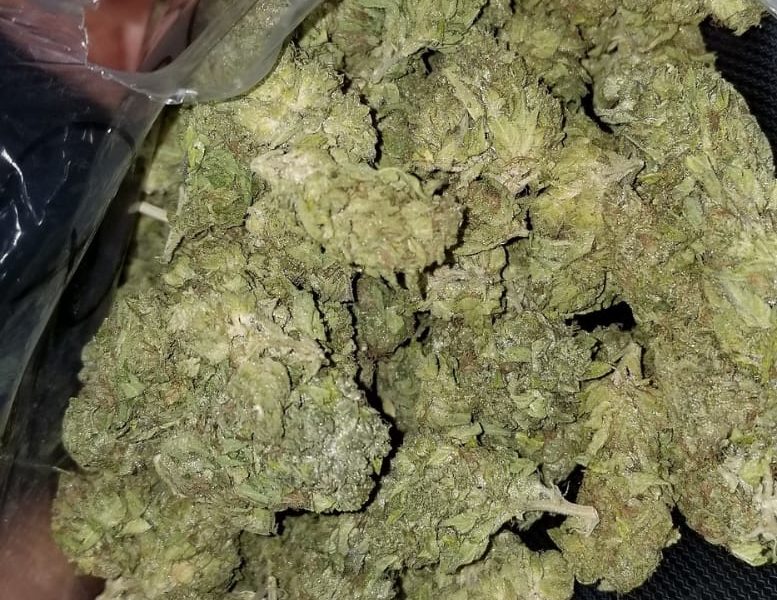 Relieving without intoxicating, this powerful CBD-dominant sativa-leaning hybrid comes from just one parent strain. Its incredible CBD-to-THC ratio of 20:1 makes THC almost non-existent, as the CBD flower content overpowers its psychoactive effects. As a result, ACDC imparts powerful CBD-associated outcomes that keep you in full control during the entire duration of its effects.

ACDC cbd flower is used for a variety of reasons including relief against discomfort, tension, stress, and feelings of nervousness, unease, agitation, or restlessness. All in all, ACDC can be a great solution for most of the daily cognitive and physical nuances you might experience, so it pays to have a nug or two stashed away for those dire moments.

Where Does ACDC Come From?

The ACDC strain actually only has one descendant, and that’s the Cannatonic strain. Cultivators of ACDC handpicked a specific phenotype of Cannatonic that manifested less concentrations of THC. They then bred these samples with their own kind, resulting to a stable, sustainable phenotype that became its own industrial hemp strain. ACDC represents the qualities of certain Cannatonic specimens that exude more CBD and a thus more controlled effects. Today, it’s considered a completely separate strain from Cannatonic.

What Are the Effects of ACDC?

ACDC is well beloved because of its effects that don’t intoxicate or sedate the system beyond functionality and productivity. The strain starts off by relaxing the system and instilling a strong sense of calm that doesn’t induce drowsiness or sleepiness. Then, you’ll notice an uplifted, happier mood, putting you in a better disposition and clearing your mind of negative thoughts and emotions that might cause stress and tension.

Although far more subtle than the effects listed above, ACDC also gives rise to a sense of concentration. Although not quite as razor-sharp as the focus lent by other strains, the level of attention that ACDC allows can be sufficient for task completion. Of course, you might still experience a distraction or two. But with reduced mental clutter and a feeling of well-being, it’s more likely that you’ll stay on task with minimal distractions.

Towards the tail end of the strains effects, most people will experience a minor crash. As the effects come to a close, the strain will then impact the system with a subtle drowsiness. Although not overpowering, users have the option to entertain the feeling for a restful sleep, or to ride it out until the end of the strain’s effects. Whatever the case, you’re in control. 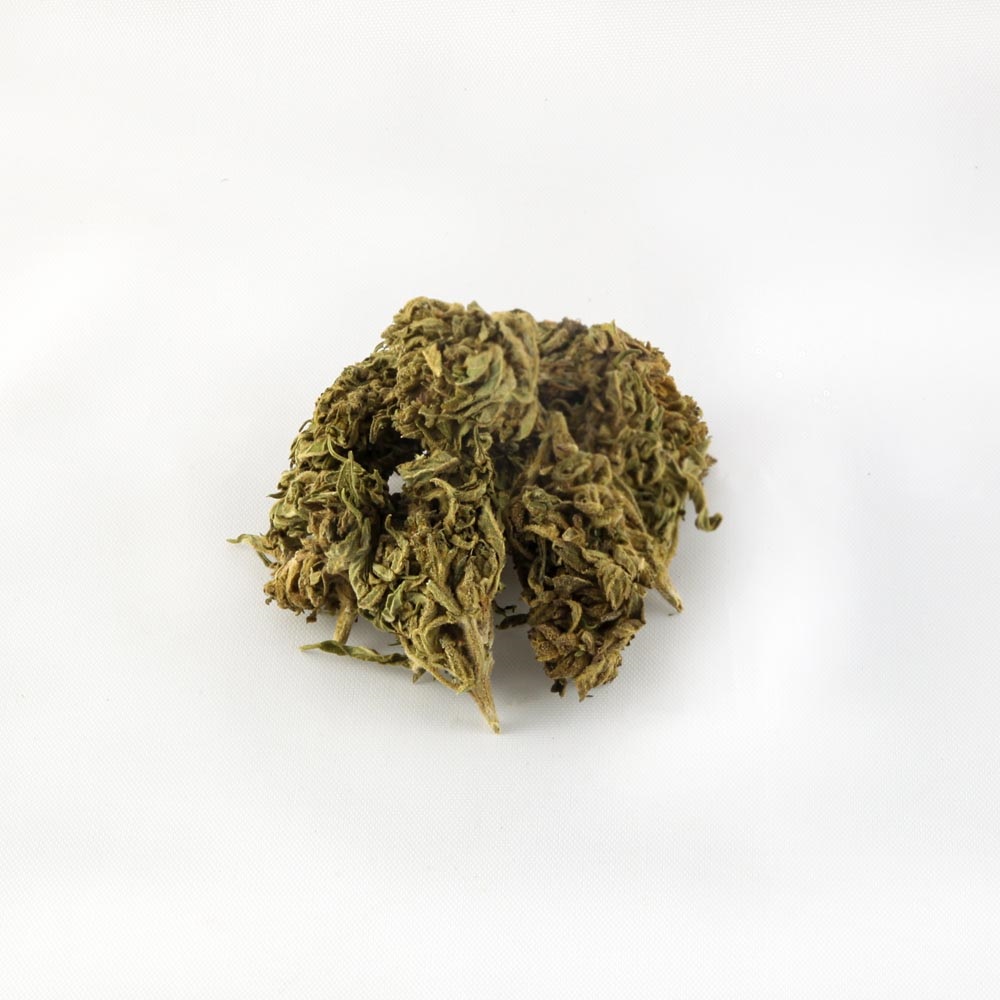 Again, ACDC is one of those strains that are better known for their effects rather than their flavor. The combination of tastes – if you can even call it that – can be monotonous. Wood, pine, and earth come together to form a one-note flavor profile that doesn’t really make such a big impact. Sure, it’s overpowering and strong, but because there aren’t any other flavors that mix in to shake up the overall taste, it might just feel like a cloud of bitterness consuming your taste buds.

Nonetheless, ACDC does offer great effects. So unless you’re looking for a premier flavor experience, then ACDC might very well be a good choice for your next toke.

error: Content is protected this is legit unique website !!
X
Open chat
Contact us on Whatsapp
We use cookies to ensure that we give you the best experience on our website. If you continue to use this site we will assume that you are happy with it.Ok